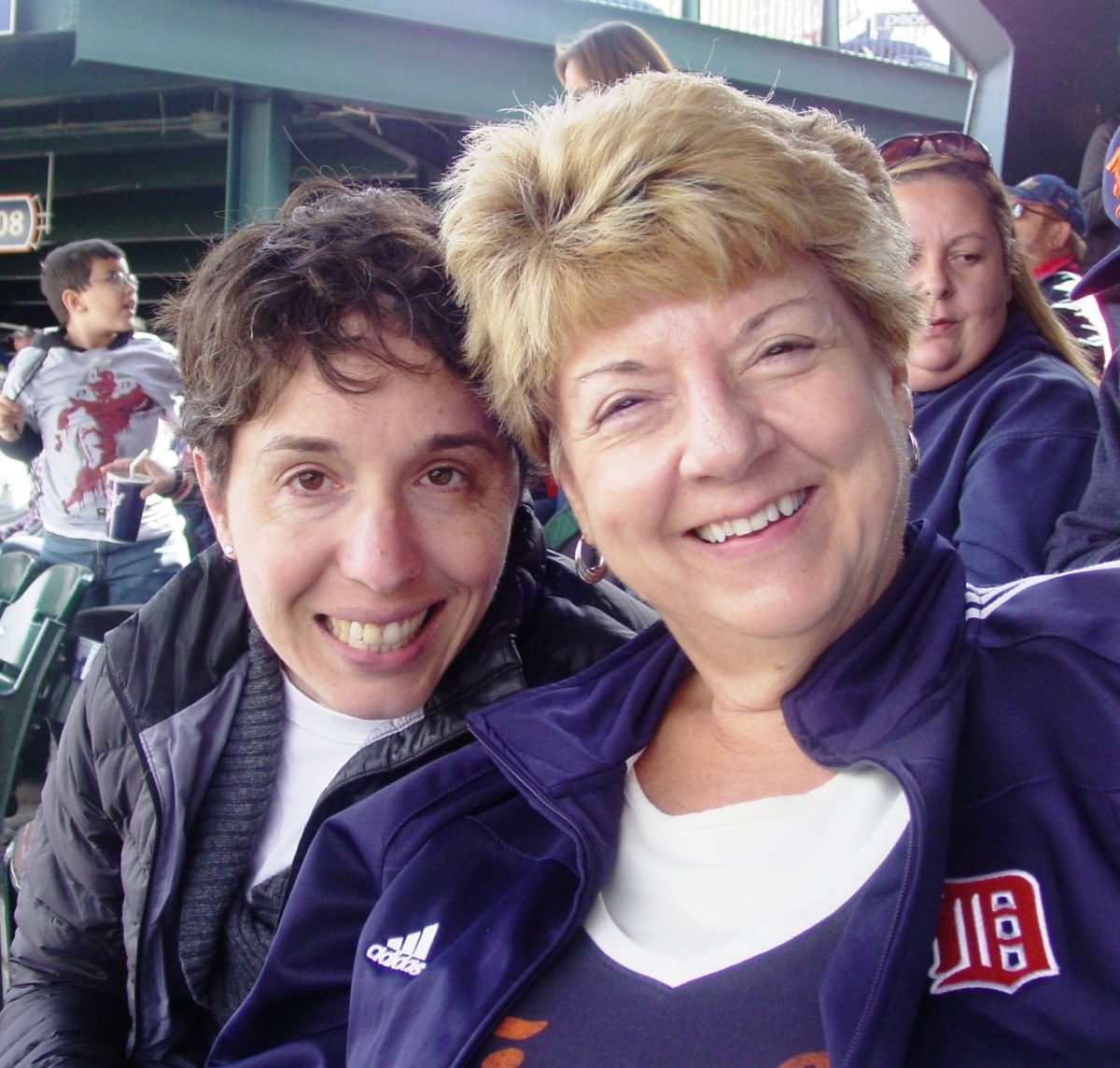 “I might not have survived they said,” Dr. Ashley Beard recalled her discussion with her neurosurgeon. In 2011, Dr. Ashley Beard experienced a stroke at the age of 34 years old after giving birth to her son. Seven hours after her caesarean-section, Beard was in her hospital room holding her son when it was noticed she was exhibiting signs of a stroke. “Had she not been in the hospital at that time, doctors were unsure if she would have lived,” Anita Beard, Ashley’s mother, stated.

Prior to her stroke, Beard was an Ann Arbor resident working in medical research with the Veteran’s Administration and the University of Michigan. Beard enrolled full-time in the University of Michigan Aphasia Program (UMAP) in August of 2012 and began her journey with intensive therapy. Her time at UMAP became much more than just therapy, but about rebuilding her life, creating new friendships, and learning to parent. In conjunction with rehabilitation, Beard also had the added stress of pursuing full guardianship of her son.

Beard embodied a leadership role with fellow UMAP clients. She constantly reassured them, offered them her friendship, and words of encouragement. Beard is delighted with her time at UMAP, “It is incredible. Thank God for UMAP. I loved it,” Beard explained. She also volunteered to participate in the UMAP introduction video as featured on the UMAP website. By doing so, Beard enabled potential clients to see a glimpse of what a “day in the life of therapy” is like for clients attending.

While at UMAP, Beard formed a close companionship with her primary speech-language pathologist, Judy Nantau. “Judy is powerful. She helped me out so much and is amazing. She had my best interest at heart, always.” Beard stated. “It has been an absolute pleasure to work with Dr. Beard and her family. Her determination, indomitable spirit, and inner strength have been an inspiration to everyone here who has had the pleasure of working with her,” Nantau shared. Beard now resides in Virginia and is in the company of her supportive family.