June of each year is Aphasia Awareness Month — a time when all in the aphasia community are asked to advocate for and educate around the communication disorder aphasia. Aphasia has an awareness problem. It's more common than cerebral palsy, multiple sclerosis, ALS, Parkinson’s disease, and muscular dystrophy — combined. And while most people have probably heard of those other conditions, they are unfamiliar with aphasia.

The fact that it is a communication disorder (i.e., it can take away a person's literal and figurative voice) and it is fairly "invisible" means it is less commonly known and understood among the general population. Yet, chances are that if you know someone who has had a stroke, they may have struggled with communication immediately — or still struggle with it. It can vary in type and severity. Some people recover fully, most make progress, some will never be able to communicate the same ways again.

It's important to build awareness, because as we know, that is the first and most crucial step in finding public and political understanding and support.

In our video series, Shedding Light on Aphasia Treatment, we explore a few basic concepts related to aphasia, tips to help communicate, and why we love the work we do. We feature several "Ask an SLP" questions as well as ask our team of aphasia therapy experts what they know to work and how others can use these tips and tools. See below and check back for new videos throughout June. Did You Know? Aphasia Facts Poster Are You Aphasia Aware? Poster Speech-Language Resources for SLPs and Families Living with Aphasia 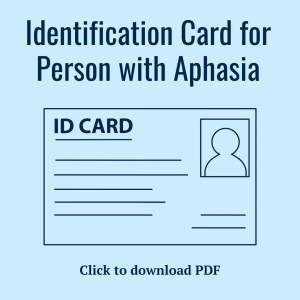 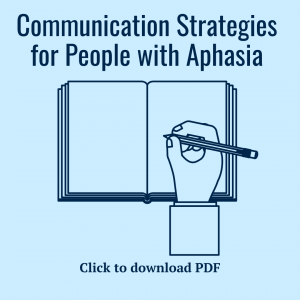 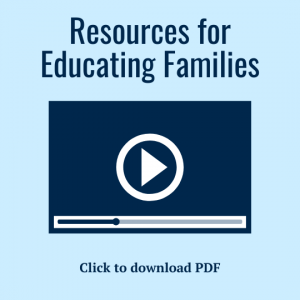 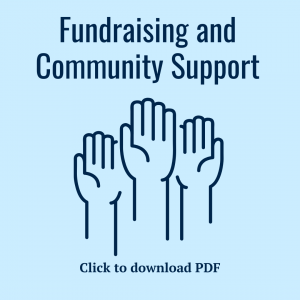 For more downloadable and shareable content for families, the community, SLPs and others, see: Resources for Living with Aphasia.

About the University of Michigan Aphasia Program

The U-M Aphasia Program, or UMAP, is your go-to program for intensive, individualized and innovative aphasia speech-language therapy offered throughout the year in-person and virtually. We established the intensive, comprehensive aphasia program (ICAP) model more than 80 years ago. And we have remained committed to focusing on aphasia treatment —and only aphasia treatment —during that time.

That singular focus translates to highly customized experience for our clients. We are intensive,  we are individualized, and we embrace innovation — and it shows. That is the value we provide to you. Our approach, focus, experience, and commitment to families living with aphasia is unlike any other program out there.